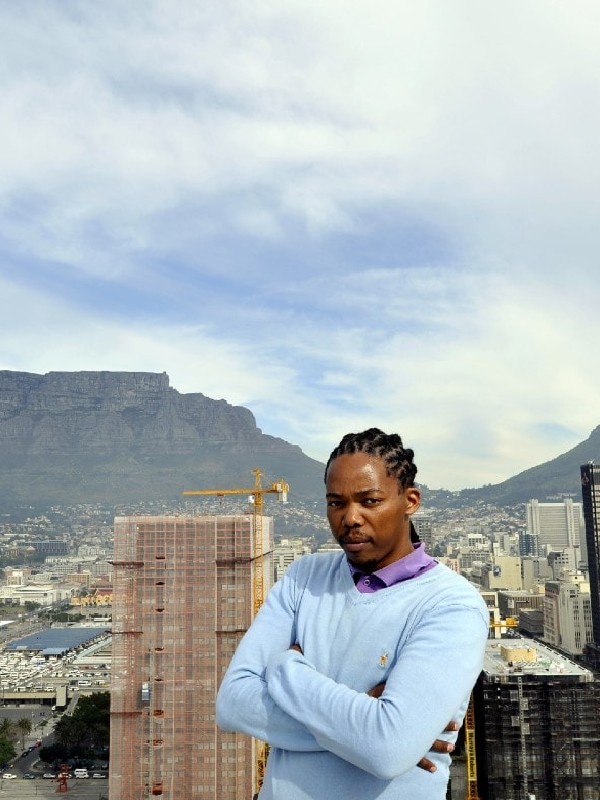 Lindela Mjenxane is the founder and an Executive Director of Beyond Expectation Environmental Project (BEEP). He recently completed his master’s in Social and Environmental Anthropology from University of Cape Town (UCT). He also has Bachelor of Arts honours and Bachelor of Arts degree from University of Western Cape (UWC). Lindela has previously worked as a senior Hoerikwaggo Guide for Table Mountain National Park, where he worked for over 4 years. Lindela is co-founder of Khanyisa Foundation, Hluma Holdings and Hluma Research & Development Institute, which focuses on research and development issues related to the environment. Lindela has a passion for environmental education, conservation work in general, community development, development of visionary leaders, development of a productive entrepreneurial class and young professionals. Lindela has served BEEP with distinction for over 14 years and under his leadership, BEEP and its leaders have won over 13 national and provincial awards since its inception. 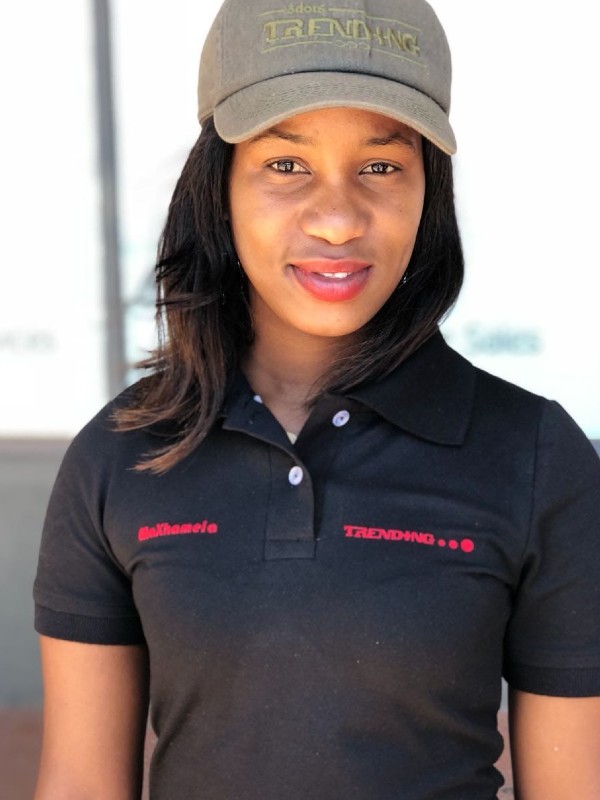 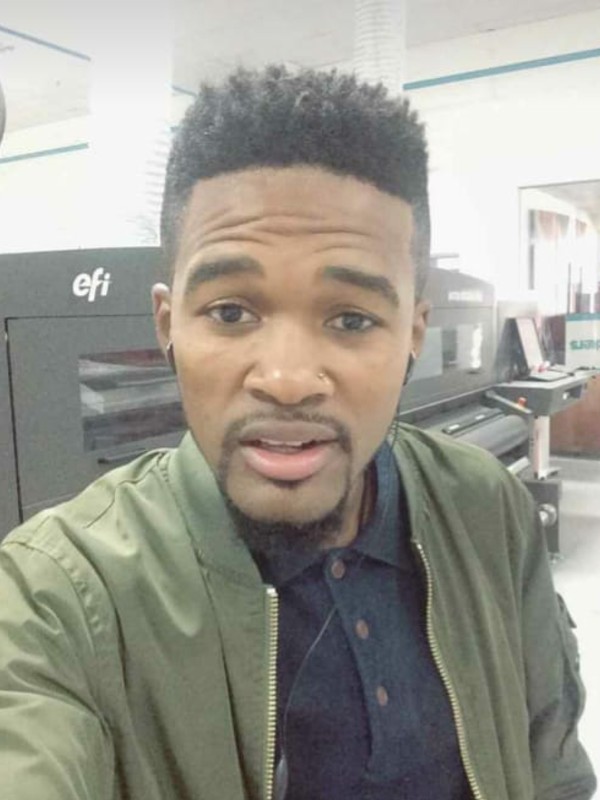 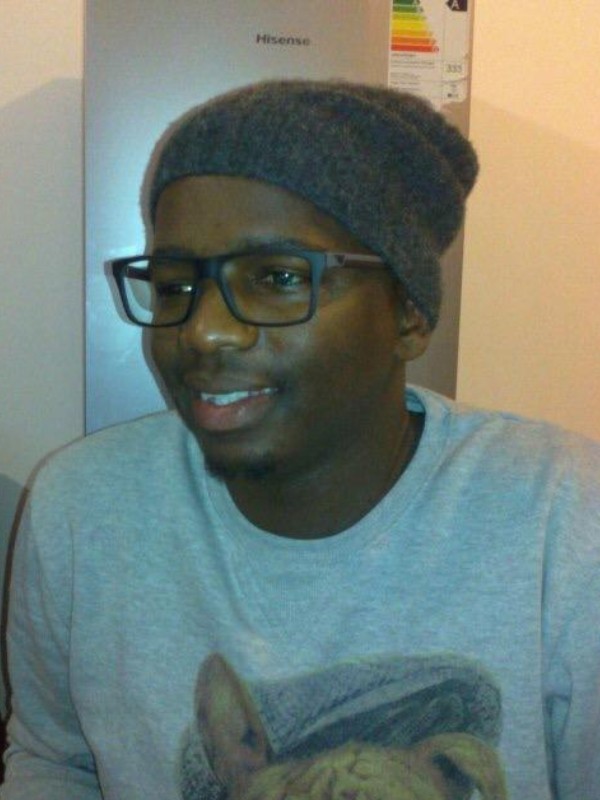 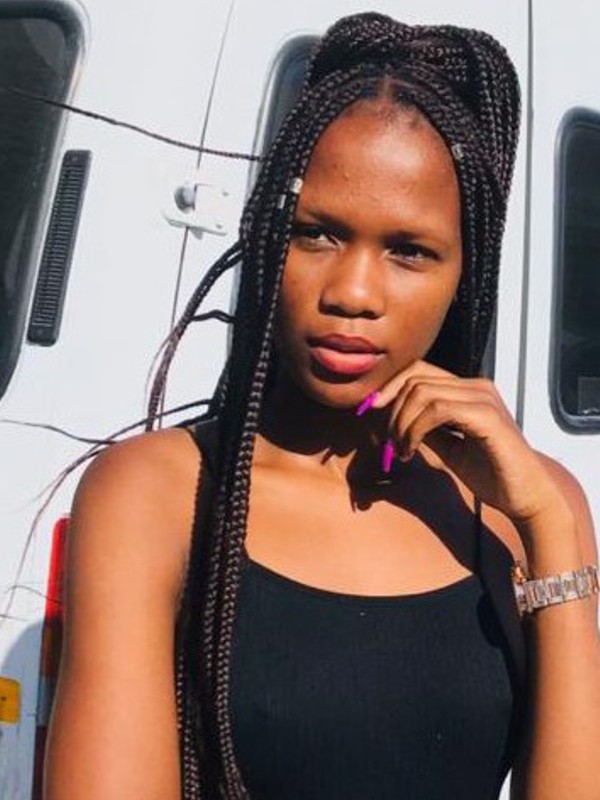 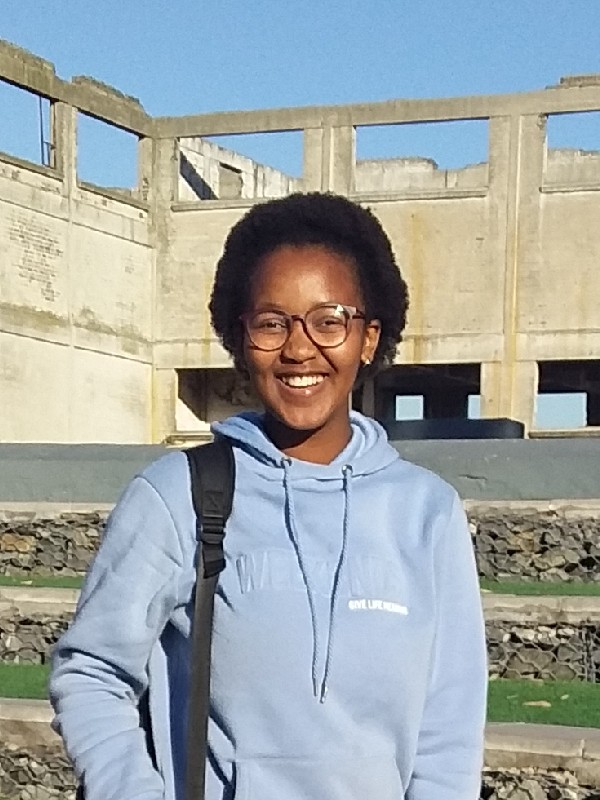 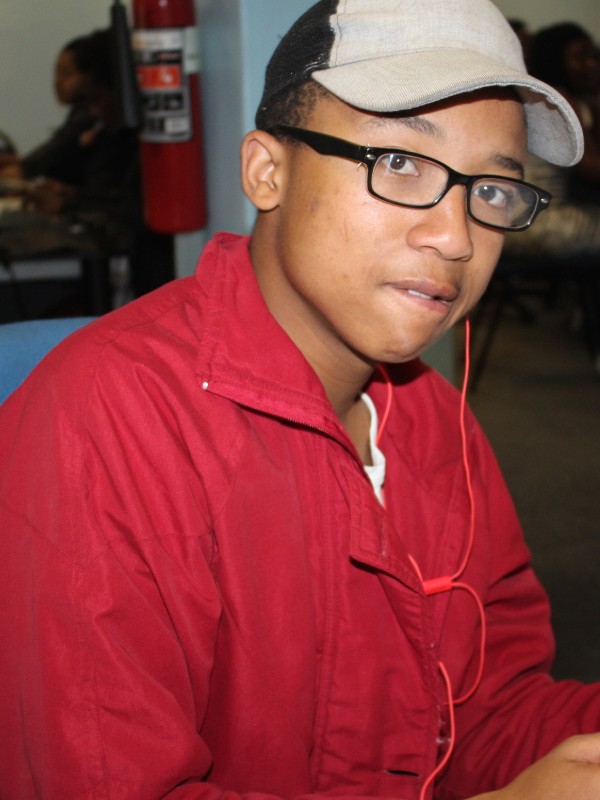